In news that’s sure to send both Patty and Selma into iguana rubbing fits of glee, eighties legend and mullet connoisseur MacGyver is getting into gaming. Fairplay Media (Soccer Moves, Everyone Draw) is the studio looking after the adaptation, and it says it is deep in development on the first MacGyver game, which it will announce in a few weeks. The use of the word “first” suggesting that their licensing agreement consists of multiple entries over the coming years. Fairplay’s CEO, Simon Phillips, had this to say about the announcement:

“Who doesn’t know MacGyver? To most people MacGyver is a household name that conjures up so many fond memories of puzzle solving, ingenuity and doing ‘a MacGyver.’ We’ve been talking to Lee [Zlotoff – the show’s creator] for some time and have constantly discussed different ways of bringing Mac to the mobile games market and we were delighted to be able to find a way to do just that!”

Zlotoff himself also had something to say about the impending interactive vehicle for his popular show, which ended 20-years ago.

“We’re excited to be able to bring MacGyver up to date and into the mobile games market. Games are the perfect way for Mac to start new adventures with both the existing fans and an entirely new global audience as well. I’m looking forward to working with the team at Fairplay and seeing Mac back in action. What’s more, a portion of the proceeds from the sale of the game will go to support The MacGyver Foundation.”

The big question then becomes, will Richard Dean Anderson reprise his iconic role? We’re going to go with a yes, and here’s why. A look at the man’s IMDB entry reveals that his last body of work was the iOS game Stargate SG-1: Unleashed, clearly showing that returning to his back catalogue of characters for a gaming adaptation is on his radar. Plus, since that game’s release, he has been busy on something unannounced. Something that must be “deep in development.”

Did you know the entire MacGyver TV series is available on iOS. You can grab the first season here. 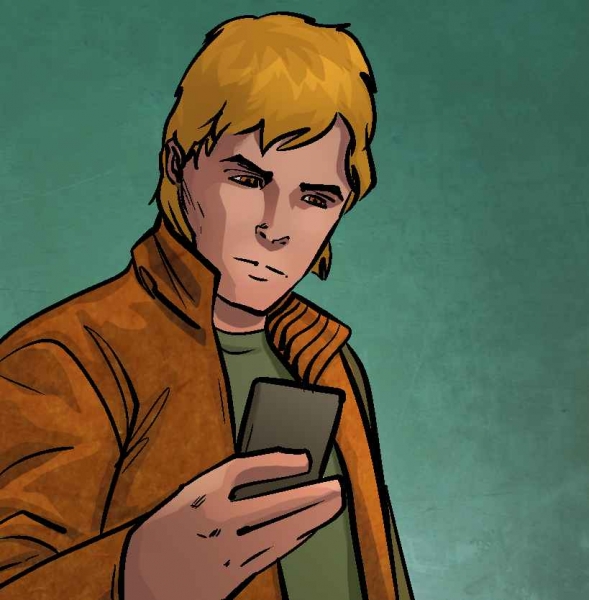