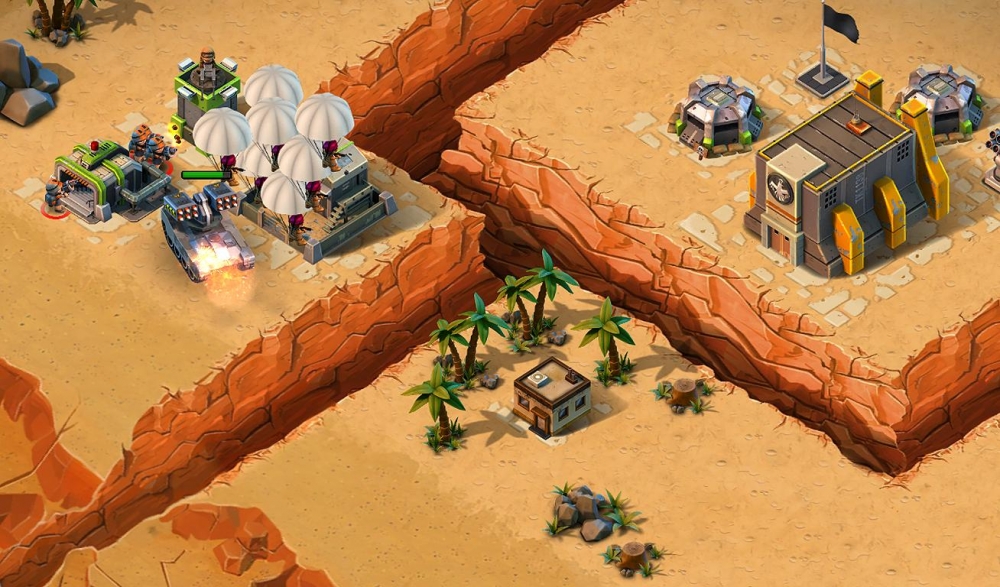 Update: We've just got word that Tiny Troopers: Alliance has been delayed; we're not sure of the new release date as of yet, but will keep you posted and also how this affects the launch of Episode 7 of Grab It.

Original Story: Every Thursday is a big day for the App Store, when the week's hottest titles tend to launch onto the App Store. This coming Thursday is set to be one of the biggest of the year, especially for fans of online real-time strategy experiences. Two top tier titles have been confirmed for global release, and they both take their own unique shots at the subgenre defined by Clash of Clans. You'll be building bases, managing troops and harvesting resources, while immersing yourself in their unique atmospheres and deeper mechanics.

The first game in question is Tiny Troopers: Alliance - the third outing in the blockbuster Tiny Troopers series, which veers off into this new strategy-focused direction without sacrificing the over-the-top cartoony violence that fans love. We have worked with developer Kukouri Mobile Entertainment on an exclusive making of feature that will appear in Episode 7 of Grab It, which is coming soon.

The second game is Star Wars Commander, which allows you to fight for the Empire or Rebellion as you hop across planets building bases, defending them and getting your geek on with all the familiar sounds, sights and aliens from the galaxy far, far away.

Both games are free-to-play, so you will be able to take them head-to-head for yourself to see which best suits your tastes. 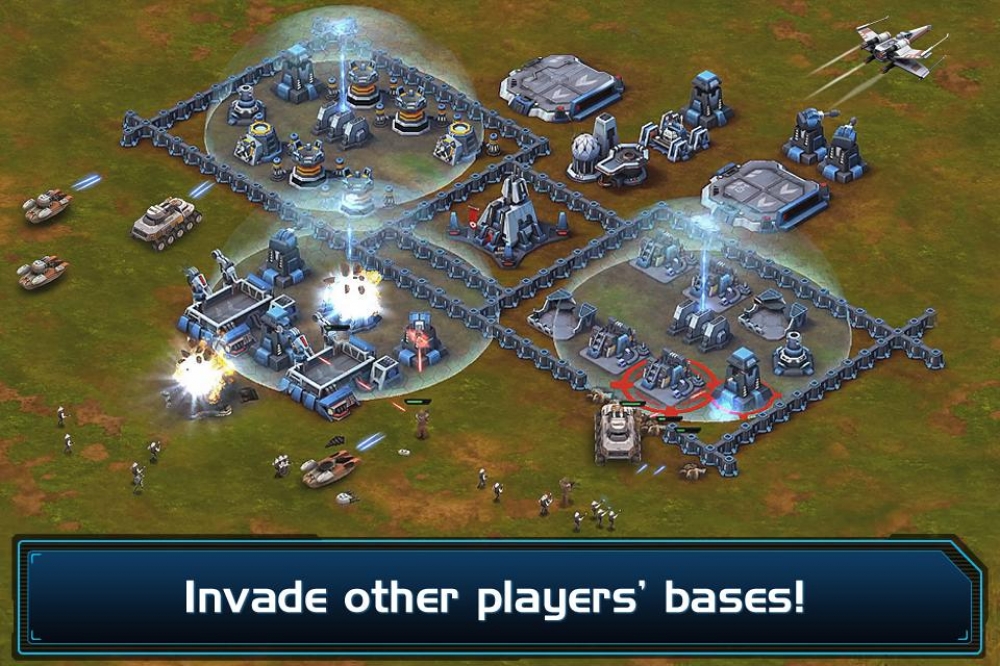