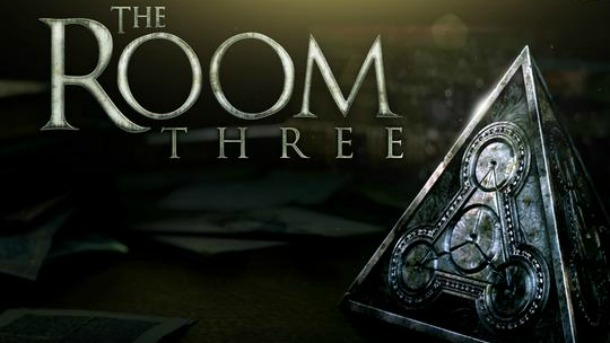 Back in Episode 2 of Grab It, we reviewed excellent puzzle game The Room Two, and interviewed Fireproof Games commercial director Barry Meade about the series, the key design decisions for the sequel and what the studio was planning for the future. It's worth checking out the whole article, but we thought we'd share an interesting snippet of the interview here:

"We definitely plan to return to The Room universe though I can’t say exactly when just yet. But now we have the bigger team we want to look into doing something new in 2014, too, and have a few experiments in mind we want to investigate. I guess I can say 'watch this space' on both of these plans, but it's too early to talk about anything specific right now. But with the reception The Room Two has gotten and our plans for new and exciting things, this year is already off to a great start. We're very much looking forward to 2014."

Today we got the official announcement that the first of the promised games, The Room Three, is indeed on its way - although little else was revealed of what to expect (or a date). The second game appears to be a virtual reality experience, being made for the recently announced Samsung Gear VR device. Tweets from Meade over the past 24-hours suggest as much, and it's exciting to think what a developer with such skill in mixing puzzle-solving with foreboding atmosphere could do in virtual reality. Stay tuned!