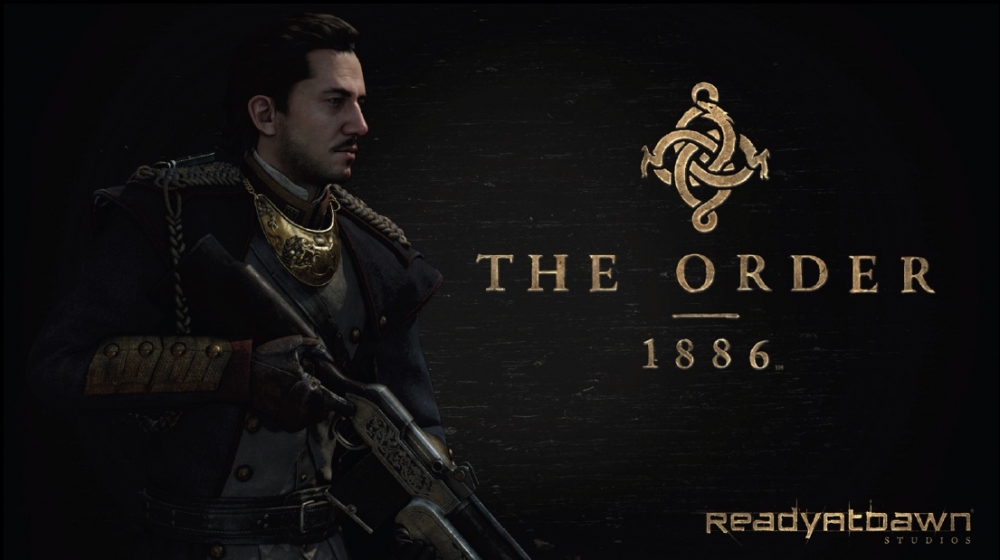 Disclosure: I have not played The Order: 1886 and I’m certainly no psychologist either.

As the level of hype built up towards the explosive release of The Order: 1886 on PS4, I found myself caught up in its infectious nature. Arguably, The Order is the first AAA title of 2015 to be released in the form of a brand spanking new IP from a respected developer. Who wouldn’t be excited?

In amongst the legitimate excitement surrounding its release, one thing struck me. For every person barracking for developer Ready At Dawn to release a masterpiece of the highest calibre, there seemed to be two people eagerly anticipating its downfall. Not just eagerly either – there were people genuinely willing this game to fail. In fact, the vitriol spewed forth from the darkest corners of the internet was shocking. I genuinely don’t recall a game receiving so much unjustified hatred before its release.

It's prompted me to ask the question: why is it that we want games and developers to fail?

As we slowly transition away from last gen consoles, like a zodiac sign, 2014 became known as the year of the “remaster.” Developers and publishers sailed into uncharted territory with the release of the Xbox One and PS4, and so eagerly clung to familiar ground. The Last of Us, Grand Theft Auto V, Tomb Raider and Metro: Last Light were just a few of the titles that received a shiny new coat of polish. Some of these games had barely been released a year before.

Feeling slightly disgruntled by this trend we raised our voices, demanding that our investment in new hardware be rewarded with new software. The numerous developers and publishers heard our impassioned pleas, and 2015 is now shaping up to be a cracker for new titles. The Order: 1886 just so happened to be the first cab off the rank. In many ways, it is a test case for the market. It is the first big AAA game of 2015. It is a new intellectual property. And it is exclusive to the PS4.

The hype surrounding The Order: 1886’s release was nothing short of remarkable. I was excited and it seemed like a bunch of you were, too. Naturally, I expected there to be people who wouldn’t be as excited as me, or who were just plain indifferent. How wrong I was. The seething hatred directed towards Ready At Dawn’s title (likely from a small, but very vocal group) caught me completely off guard. I couldn’t help but wonder: why? After arguing so strongly for new IPs, new games and new experiences, why would we willingly desire a game to fail?

I’m no psychologist, but I can’t help but wonder if it is a form of tall poppy syndrome, known as zero-sum prestige. If you haven’t heard of it before, tall poppy syndrome is a social phenomenon in which people of genuine merit tend to be ridiculed, cut down and attacked by their peers because their achievements distinguish them from others.

Zero-sum prestige is a variant of tall poppy syndrome, made famous by notable sociologists such as Max Weber. The theory goes that in certain social groups, there is only a finite amount of power and prestige that can be shared among the group’s members. Because social status is a relative value, it necessarily means that if someone’s status were to rise, another person’s must fall. In this scenario, in order to achieve a higher status, it is preferable to sabotage or humiliate a popular member of the group to lower that person’s status. The saboteur can then rise in prestige.

If we consider our collective social group to be the “gaming ecosystem,” it is my hypothesis that the amount of vitriol directed towards The Order: 1886 is a reflection, in part, of the eternal console/PC/other gaming platform war. If it is true that there is only a finite amount of prestige available to the gaming community, the impending release of a much-hyped PS4 exclusive had the potential to upset the balance of power. In true zero-sum fashion, non-PS4 players (whether they be PC, Xbox or Nintendo only fans) may have felt the need to sabotage the PlayStation fanbase. With less than favourable reviews coming in from a number of gaming websites, that sabotage has now turned to humiliation.

Please don’t take this article as powder for inflaming the console/PC war. This debate is far greater than just The Order: 1886. I have seen similar levels of hatred directed towards other console and PC exclusives such as Sunset Overdrive and the upcoming Rise of the Tomb Raider game. And, of course, there are also PlayStation fans who have savaged The Order: 1886. The real issue here remains: why do we want games to fail? Whether I’m on the mark or not about the zero-sum prestige theory, what I do think it reveals is our own personal insecurities. Perhaps we are worried about the unknown? Perhaps we seek to justify our purchase of one gaming platform over another by putting down the competition? Perhaps we are just terrible people?

When we root for, and even gloat in, the downfall of a game (and in turn, a developer who is comprised of very real people with very real families,) there are no winners. Developers and publishers will retreat to the safe zone of annualised franchises or, at the very least, series with a well-established reputation. New IPs will dry up. The exclusives that differentiate the various platforms will narrow markedly, leaving us to wonder how our investment can possibly be justified. And that’s not even discussing the impact on the developers who likely slaved tirelessly (yet passionately) away for years to bring a medium of entertainment into our ungrateful hands.

Even if a game is not released on your platform of choice, we should be celebrating innovation and rewarding success. And yes, providing constructive critical feedback where required. By all accounts it seems like The Order: 1886 is not a perfect game. Reviews have been polarising. Ready At Dawn will undoubtedly take this feedback on board and return wiser and more mature than ever before.

Again, I put to you why do we want games to fail? Let’s celebrate our unity as gamers, rather than resorting to trashing the opposition. With that in mind, if you'd like to read about some rip-roaring upcoming games for all formats and you have an iPad, go get Episode 8 of Grab It - it has 68 world exclusive making of interviews from 68 of the hottest indie developers going around.