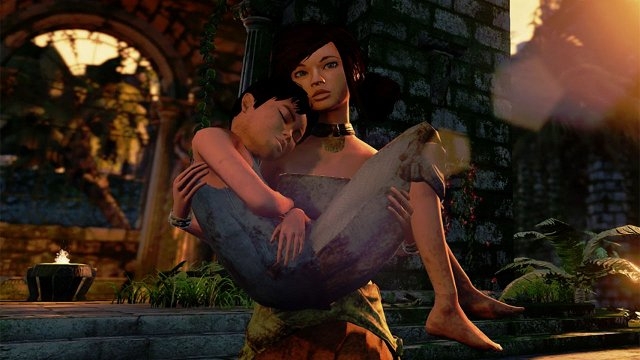 Easily one of the highlight titles on the indie scene this year is Uppercut Games' Submerged (PC, Consoles, Mobile). Mixing the adventure of an Uncharted with the ethereal artistry of an Ico, the Australian developer is using Unreal Engine 4 to deliver a truly memorable looking title. At PAX AUS in late 2014, the developer showed off a demo of the game in action for the first time, and you can find that just released footage below.

You may be wondering why the game wasn't in Grab It Episode 8 - which covered (almost) every indie game at the PAX AUS floor with hands-on features and interviews with every studio - didn't include Submerged. Uppercut was a late addition to the event, and we'd already wrapped the guide at the time. A huge shame, but if you like the video below, we highly recommend grabbing Episode 8 and seeing the other impressive titles of the event.