The return of X-COM in the form of XCOM: Enemy Unknown in 2012 was a supremely pleasant surprise. But will the just announced sequel join its predecessor on mobile. 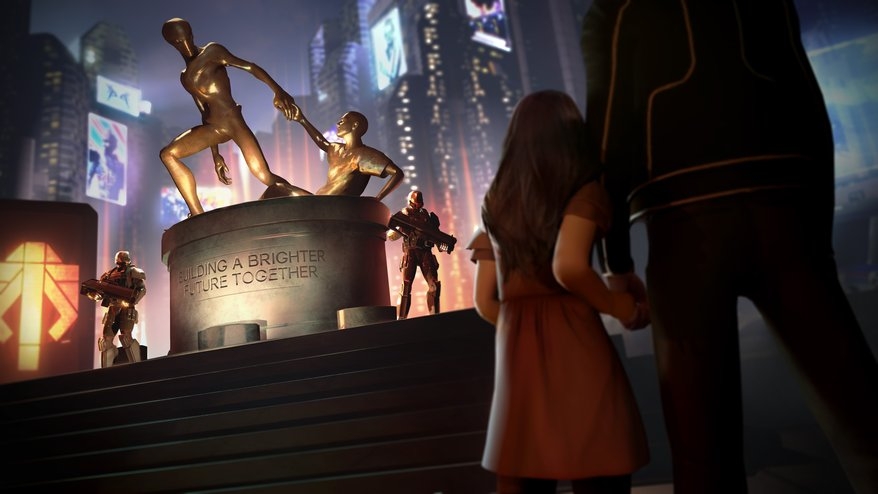 If you hadn’t caught the news, legendary strategy specialists Firaxis has announced that a sequel to XCOM: Enemy Unknown is hitting this November and it’s coming to PC. Following the critical acclaim and relatively impressive commercial success of the reboot, a sequel is no great surprise, but still a very exciting proposition.

The game will grow the winning template in all the right ways, too. Procedurally generated randomised maps are a heck of a start, but we’ve also been promised “five updated soldier classes, increased soldier customisation, more alien and enemy types, evolved tactical combat and more.” The setting is great. It’s 20-years after the original, and we discover that the aliens won the original war, however the enslaved human race doesn’t even know the worst is yet to come. The XCOM initiative is now a bunch of freedom fighters, recruiting in the shadows and using guerrilla tactics and stealth to fight back and expose the truth. You are now the invader, even though it is your home.

While that is all great, the question for many mobile fans remains unanswered – will XCOM 2 come to iOS and Android devices? It’s a pertinent question, as XCOM: Enemy Unknown not only made the mobile move, but did so incredibly well. It’s a great, fully-featured port that you can check out here.

We believe it’s not a question of if, but when. Firaxis have the knowhow for working on mobiles, and also a knack for doing in ways that critics warm to. In addition, the developer is very pro-mobile, with head figure Sid Meier releasing a number of iOS only properties over the years, including excellent instalments in his Civilization Revolution series, Haunted Hollow and Ace Patrol. Most recently Sid Meier’s Starships hit iOS. Furthermore, publisher 2K Games are also on the mobile bandwagon, even bringing across the full BioShock experience last year to the shock of many.

The gap between the PC release of XCOM: Enemy Unknown and the release on iOS was substantial - it was eight months. We anticipate a slightly smaller wait this time given that can walk in the footsteps of its predecessor, so you can expect XCOM 2 to make its way to mobile devices around Q2 2016.