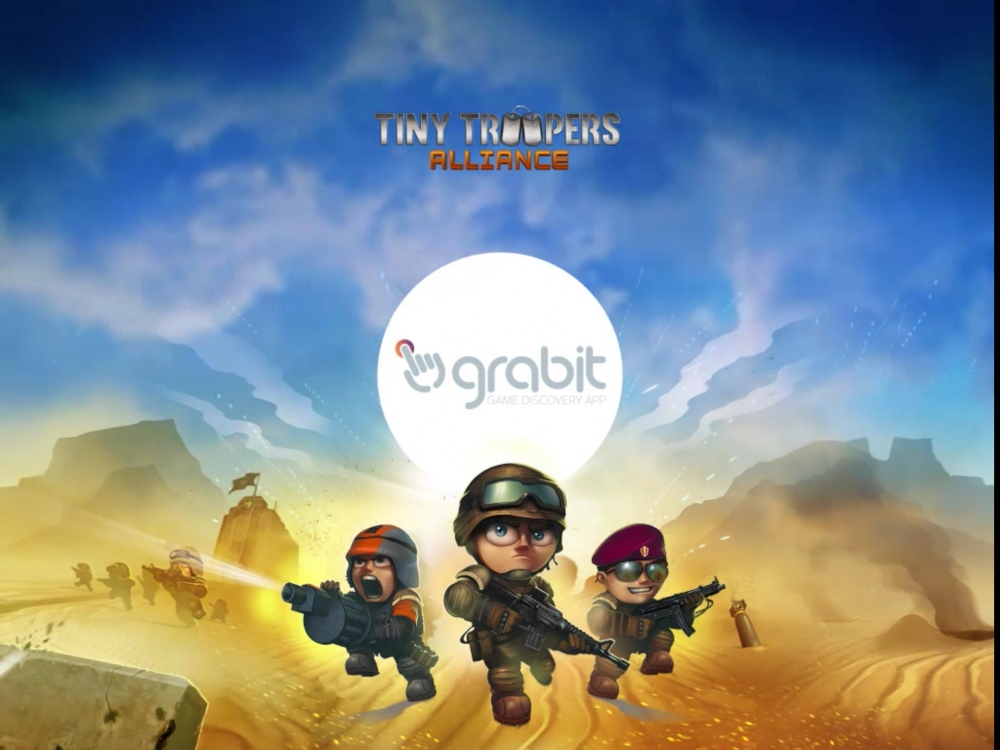 We’re very excited to announce that the seventh episode of Grab It is on sale at the App Store – you can watch a trailer below, and grab the episode right here. We always like to jam a stack of world exclusives into an episode, and we have a couple of stompers to check out in episode seven.

First up is our cover game, Tiny Troopers Alliance. The third instalment in this 7.5m selling series from Kukouri Mobile Entertainment takes the cute little army dudes with a penchant for graphic violence into new territory, offering a completely online fight for global supremacy. We have the world exclusive making of feature on the whole Tiny Trooper series, from the developer’s origins, right through to the motivations behind this latest title and beyond.

Equally as cool, we feature Midnight Star. It’s made by Industrial Toys, a developer founded by Alex Seropian – the man who founded Bungie and went on to make a little FPS called Halo: Combat Evolved. He is setting out to reinvent the genre yet again by delivering it to touchscreens in a manner we’ve never seen before. We talk in depth with Alex, and another Halo veteran Paul Bertone, about the game, the state of indie development and his famous past, with stacks of exclusive behind the scenes images, video and music.

We also take a detailed look at the history of Grand Theft Auto on iPad, and what we can anticipate in the future. And this is just the start of hours of entertainment. We have 17 games showcased in this episode, 5 exclusive interviews, the top 10 crossover RPGs available on iPad, detailed explorations of MTN and The Witcher Adventure Game, and much, much more.

So go on, Grab It. You’ve never had a gaming magazine experience like this before.