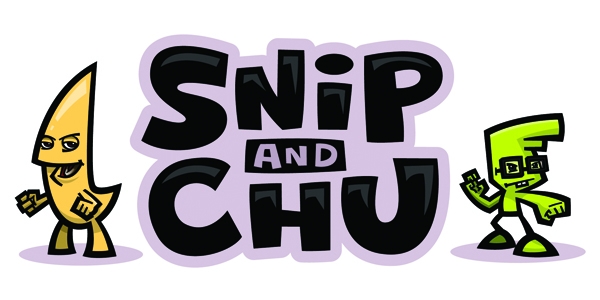 The third annual Casual Connect Asia has concluded and the lucky award recipients are currently showering in champagne while lighting cigars with the $100 bills earned from their newfound popularity. Well, in theory at least; but make no mistake, the games below are worthy of a download. We’ve picked out and provided a link for those that appear on iOS so you can get straight into the fun.