In a recent Blog post, Bethesda has revealed it will no longer send out advanced review copies of games to media, a move that is sure to flood the internet with inaccurate information and poor reviews. 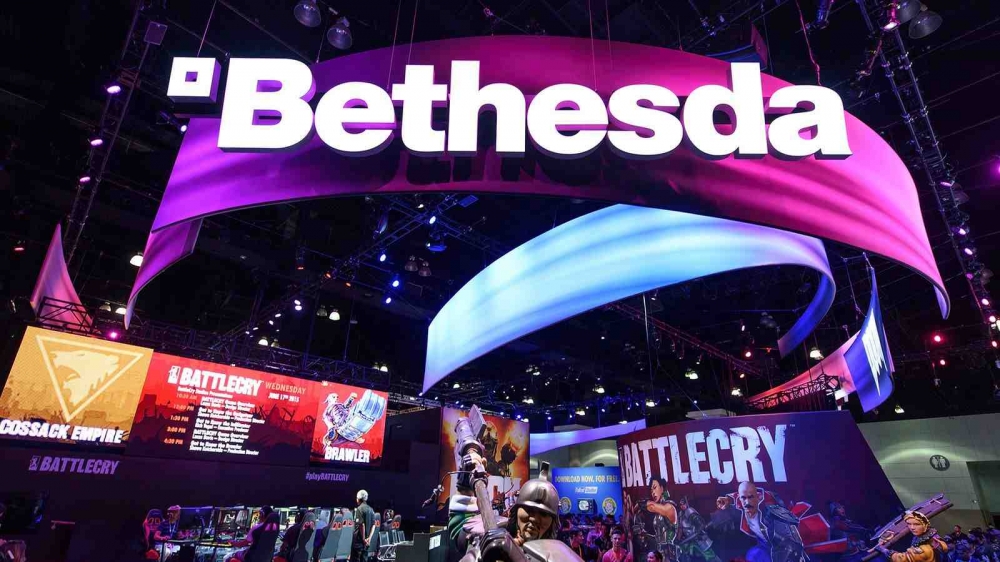 Bethesda Softworks is one of the brightest emerging publishers in the video game industry. Building on the storied foundation of its own Elder Scrolls and Fallout series, the company – a subsidiary of Zenimax –snapped up a number of other big name studios to its label earlier this decade. In quick succession, the legendary id Software, Arkane studios, MachineGames and Tango Softworks signed on, and soon after Battlecry Studios was founded. Together, they have released such games as Doom, Dishonored, The Evil Within, Wolfenstein: New Order and Fallout Shelter.

In short, Bethesda has become a source of high quality, highly anticipated video game experiences. And having spent plenty of time with the developer, I applaud the way they operate; with each team completely free to explore their creative visions without overseers spoiling the broth.

In the past 24-hours, Bethesda has declared that it is changing its review policy. It wants media and gamers to experience a new title at more-or-less the same time as each other. As such, review copies will arrive with journalists the day before release, and there are some big problems with this stance.

Obviously I can see some positives for the developer. Games with a multiplayer component can be fully tested in the public domain before reviews scores are finalised. This is valuable, but in the modern world of pre-release betas and easily staged multiplayer “journo sessions” via connected consoles and PCs, not necessary. It also means that the inevitable “day one patch” will be ready, ensuring that last minute bugs are ironed out.

But I’m not sure if Bethesda has considered how this review policy will impact the quality of reviews.

I have been reviewing games for 20-years and run a number of major gaming websites and magazines over that time. The days of getting review code for long-lead publications (like magazines) six weeks in advance are long gone. So while this news will undoubtedly see many Bethesda Games miss print deadlines, the impact there will be negligible.

Online, however, is a different story. You need to have your review up on launch day. You need to have it up as embargo lifts. Depending on the size of the game and its hype, the difference between being up as embargo lifts and being up a few days later could be worth up to 200,000 hits or more. If you are on Metacritic and are literally the first up, it’s more like 500,000. Not to mention the long-tail SEO advantage that delivers via Google. And for influencers on YouTube and so forth - who also make money off ads - it’s no-doubt just as impactful.

We don’t have advertisers on Grab It, but for those sites that run their businesses – and feed their kids – on the basis of serving impressions to advertisers, that’s a big deal. One many simply cannot afford to miss – their jobs and their livelihood depends on it. And even if they ignore advertisers, the risk of fans jumping ship to other sites that were timelier with their reviews also comes into consideration. You have to be seen to be first. At the tip of the spear. In the know.

So what Bethesda is saying to reviewers is effectively this - you now have to finish this game, test its various modes, write your full opinion, get it live, and get it marketed (social, forums, etc.) in about 15-hours. Assuming, of course, the postman turns up at 9am with your copy of the game. Of if you get a code at 9am via email – because that is the earliest a PR starts work - that it doesn’t take two hours to pull down a 40GB download. Each minute is a minute lost. And games like The Elder Scrolls take a long, long time to complete.

Rushed reviews are always bad reviews. Relatively at least. Like any piece of art, the impact of an experience can take days to settle in. You want that time and space to revisit certain areas and to reflect on what has unfolded and how it has stuck in your mind. You want colleagues to be able to ask you, “what was it like?” and you to be able to debate your feelings.

Does Bethesda really want people finishing Dishonored 2 at midnight, then rushing out 1000 words to hit the Internet before consumers started heading to Google and typing in “Dishonored 2 review?” And finish if Bethesda are lucky; many reliant on local postal services or couriers may not even get the game in time to complete it.

(Yes, of course reviewers should not rush a review out and should finish it and accept they will be late to the party. But you, dear reader, don’t click on late reviews. The analytics don’t lie. So it drives a vicious cycle only a few sites (and editors) have the foundation to ignore.)

In my opinion, this policy could create a landscape of inaccurate reviews. Maybe scored too high, or too low. Maybe with analysis that incorrectly paints the reviewer’s experience. That pushes a lie across the internet in a traffic feeding frenzy. Sure, as more considered reviews appear in the weeks that follow, it might all even out, but so much of a blockbuster game’s final install base is established in that opening week or two, any damage could have already been done. The consumers will have less information, so many more will regret purchases.

Last minute copies and rushed reviews are inevitable in video games media, but you do all you can to avoid it. Actively promoting it, on the other hand, is risky. I’m not saying that it won’t work out to Bethesda’s advantage in the short-term, but the long-game is in trouble. I just hope the company has fully considered the landscape it has created for media and the impact it will have on the quality of many site’s reviews of its product. Also, the quality of content and information received by its end consumer.