The countdown is on to the E3 2015 Microsoft keynote press conference, but a look back at least year’s big event shows just how thin it really was on detailing the year ahead. 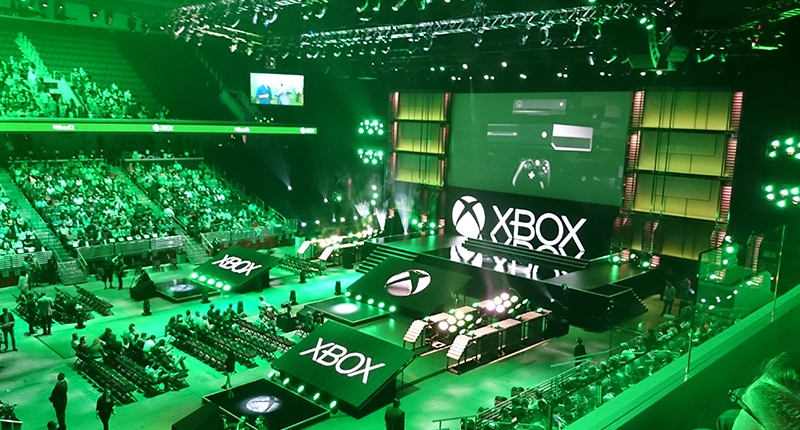 The difference between the PlayStation and Xbox hardware is smaller than it has been in any of the previous generations, which means now more than ever exclusives are an important deciding factor for many consumers. Whether you’re a rusted on fan or still on the fence looking to make a purchase decision, the E3 press conference should be a great chance to get an idea of the year ahead and what games you will be able to play in the near future.

But is it? Is it really?

Last year, only five big new exclusives were announced for the Xbox One (not including the Master Chief Collection, which could hardly be called “new”). The games were Dance Central Spotlight, Ori and the Blind Forest, Phantom Dust, Crackdown and Scalebound. Of those, only two have been released, or 40% - the hardly exciting fourth game in the Dance Central series and a downloadable indie. 60% of the new announcements turned out to be a joke; a tease. Phantom Dust’s studio was shut down. And the other two games still don't have a release date. So much for building hype.

Elsewhere in the press conference, Microsoft highlighted previously announced titles Forza Horizon 2, Sunset Overdrive, Project Spark, Halo 5: Guardians and Fable Legends, only three of which have come out. Here 40% remain unreleased, but these were known prior to last year’s E3 conference anyway.

The rest of the conference focused on multiformat games, namely Evolve, Call of Duty: Advanced Warfare, Assassin’s Creed: Unity, Dragon Age: Inquisition, The Witcher 3: Wild Hunt, Rise of the Tomb Raider and Inside. Thankfully five of these seven games, or 70%, have been released, but being multiformat, this is hardly a point of difference.

This has been a building problem. Both Halo 5: Guardians, Mad Max, Metal Gear Solid V: The Phantom Pain and Quantum Break were huge stars of the E3 2013 Microsoft press conference, and have still yet to see the light of day.

In retrospect, Microsoft’s E3 2014 performance was a true stinker. 60% of the newly announced games, one year later, still aren’t even on a release schedule, and 40% of those we were already aware of are still not with us. It’s just not good enough to get ahead in the console war. Consumers will be on notice, struggling to believe that anything newly announced at this year's conference will release in the year ahead. What will Microsoft do?