Australia, Germany and many other countries around the world have a long and difficult history with video game classification. And after playing Kitchen, I’m wondering home many of the upcoming virtual reality games will receive the ban hammer? 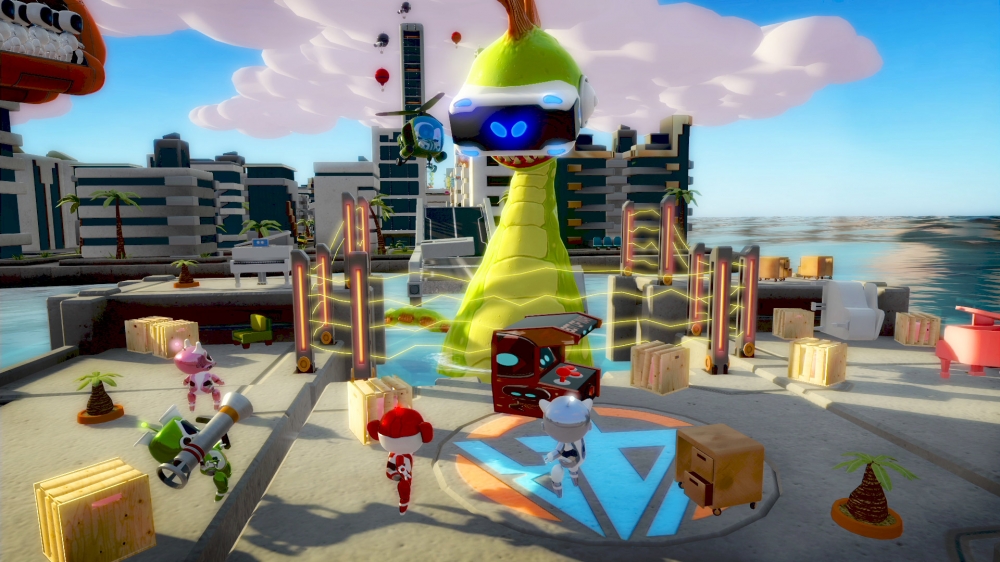 If you haven’t yet caught it, check out my impressions of the tech demo Kitchen – it’s designed to show off the potential of horror in virtual reality. It wasn’t the only virtual reality game I played, but it’s the one that most highlights the physical and psychological investment one feels when interacting with and experiencing media in this way.

One of my big takeaways from playing Kitchen was that the current classification system, at least here in Australia, is going to break under the strain of VR gaming. By its very nature, it is high impact everything as there is no dissociation between one reality and the other; your body is but a passenger as your mind takes the full brunt of it all. In my opinion, someone will die playing virtual reality because their body will check out while the mind loses control.

Even the games I played that were pure joys free of scares - including a title by Rebellion where I fought from the seat of a fast-moving tank in a futuristic arena, and another akin to a Rabbids minigame where I smashed through buildings and dodged projectiles as a giant worm (see above) – were more immersive than anything current traditional gaming can offer. And immersion equals impact.

Virtual reality is great fun, but it definitely will not be for everyone and their classification will need to make that clear. I suspect that many games that would get a G or PG rating in traditional form will deserve an MA15+ if not R18+ in virtual reality simply because the impact of the experience is so high. But I believe even more titles, like Kitchen, will be refused classification straight up. It’s not something I would like to see, but unless the wording of the classification tiers can find some way to communicate the impact of an experience so different from anything currently available in entertainment, then it risks under-preparing consumers and putting them in harm’s way.

I wonder, if the Classification Board has indeed considered what it plans to do when the Vive, Oculus and Morpheus plunge into Australian stores over the next 12 months.

If you’d like to read more on virtual reality titles, Episode 8 of Grab It – our digital magazine for iPad – includes a number of exclusive interviews and features on some of the hottest virtual reality indie games on the horizon.