One of Australia's biggest ever video game success stories is preparing for a comeback. 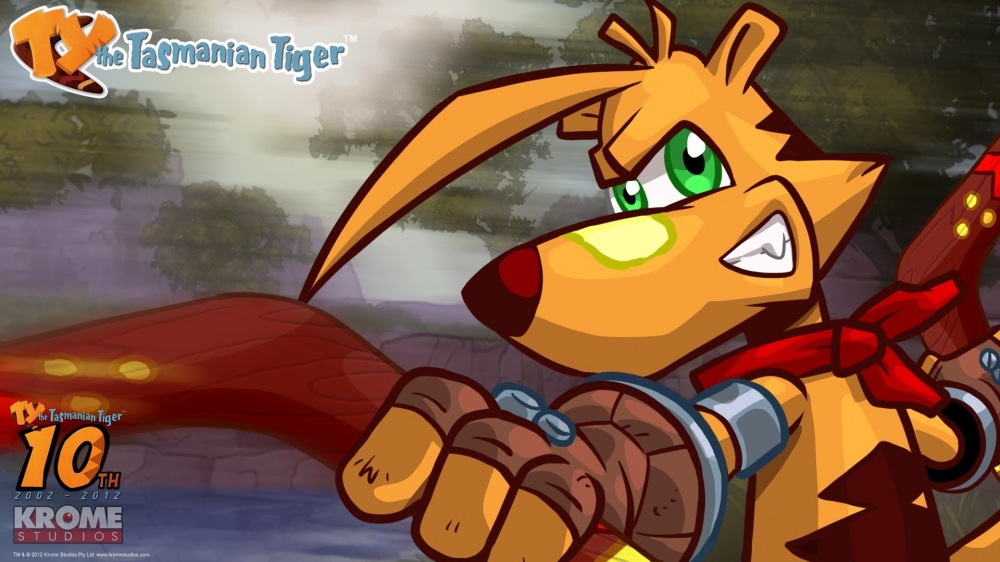 Go back ten years and Australia had quite a number of big successful studios making great console video games. Titles like BioShock, Stormrise, Mercenaries 2, L.A. Noire and de Blob all surfaced from the land down under, but there all gone now. The Aussie dollar resisted the crash of the global financial crisis, which made Australia's world-renowned talent and unbeatable work ethic simple too expensive to tap for foreign studios, and with the government doing little to help the situation through tax benefits, one-by-one they all fell.

Part of the collapse was Krome, Australia biggest studio. It's resume included the brilliant Sunny Garcia Surfing, Star Wars: The Force Unleashed, Transformers: Revenge of the Fallen and the Legend of Spyro series. It's biggest triumph, however, was Ty the Tasmanian Tiger.

A genuine challenger to the 3D platformers of the early 2000's like Crash Bandicoot and Jak & Daxter, Ty was one of the first to successfully go the open-world route. It was also quintessentially Australian, with characters, colours, gameplay and more all paying homage to the stunning, arid landscape of the mighty island continent. The three games (released in 2002, 2004 and 2005) were all great fun, but they also pushed into the US market successfully, seeding a TV show spin-off and suggesting a bright future.

If you have any fondness for the platformers of the PS2-era, or simply want to check out a game hero that burned bright and faded away all too soon, make sure you check out the Ty the Tasmanian Tiger series in mid-September. 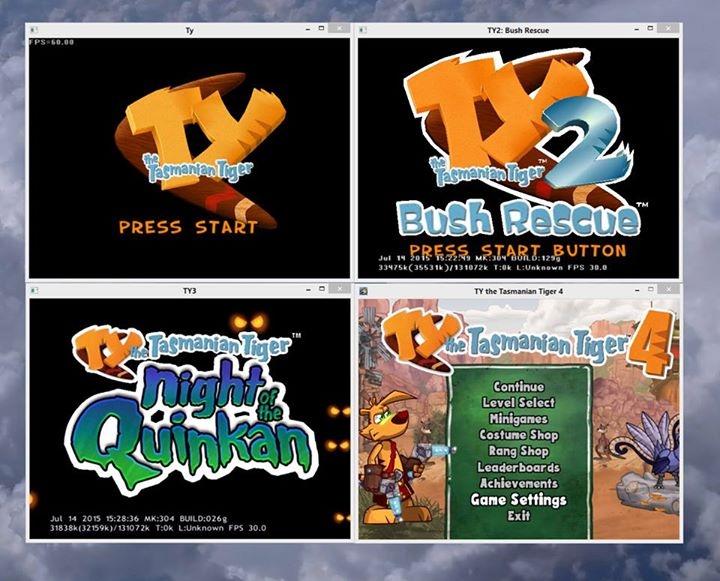