Indie games. What are they? Pensive affairs like Dear Esther, or sprawling epics like The Witcher 3? What does the term really mean, and is it time we dropped the term entirely? 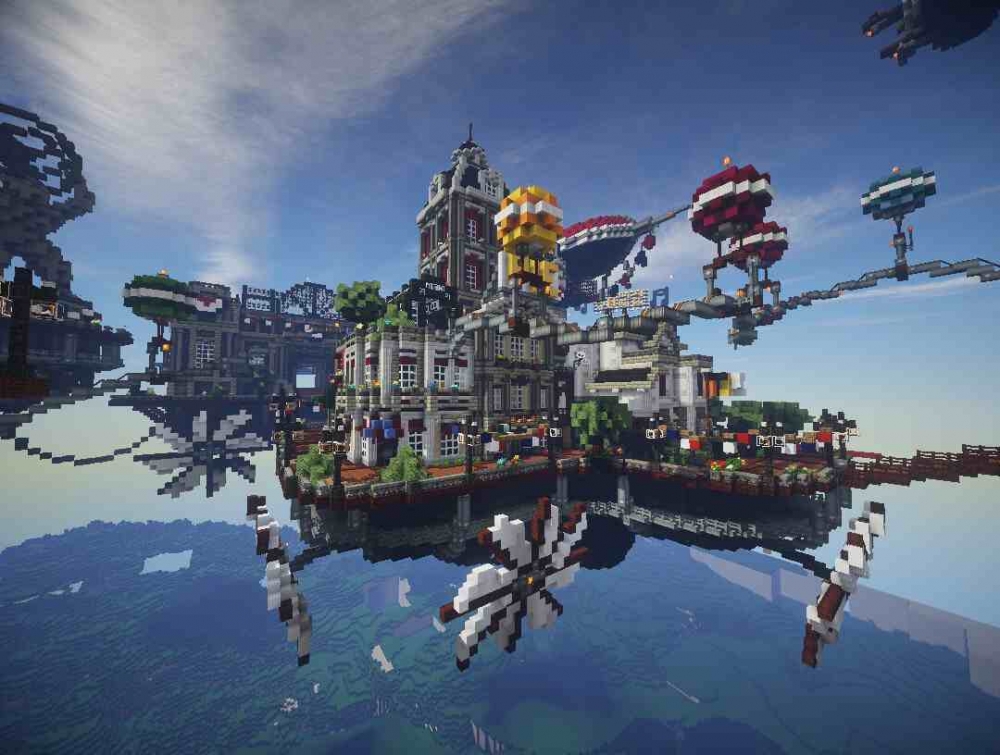 The indie scene is booming. Over half of all current-gen games come from independent studios, built by small teams driven more by passion than profits. It's heartening to see our industry embrace creativity from sources both big and small, but there's one notion it clings to that prevents it from truly evolving: the term "indie." What does it actually mean, and what value is there in trapping games in its net?

Indie is a fuzzy word. In the strictest sense, it refers to privately-owned studios producing games without the involvement of a publisher, but that definition is reductive. It fails to address the true spirit of indie development: creative independence. Pursuing an artistic vision free of the pressure to pander to profitable trends is a core tenet of the indie scene. Publisher involvement does not inherently prevent this. If the business relationship has no effect on the creative output, the indie spirit can live on.

Here, though, is where things start to get messy. How do you ensure the presence of a publisher doesn't influence the development process, not even subconsciously? And if a studio chooses instead to self-publish, how big does it have to get before it is no longer considered indie? CD Projekt Red (The Witcher) and Telltale Games (The Walking Dead) rarely feature in discussion of the indie game scene, yet they tick the same boxes as Gaijin Games - now Choice Provisions - (Bit.Trip) and Vlambeer (Ridiculous Fishing). 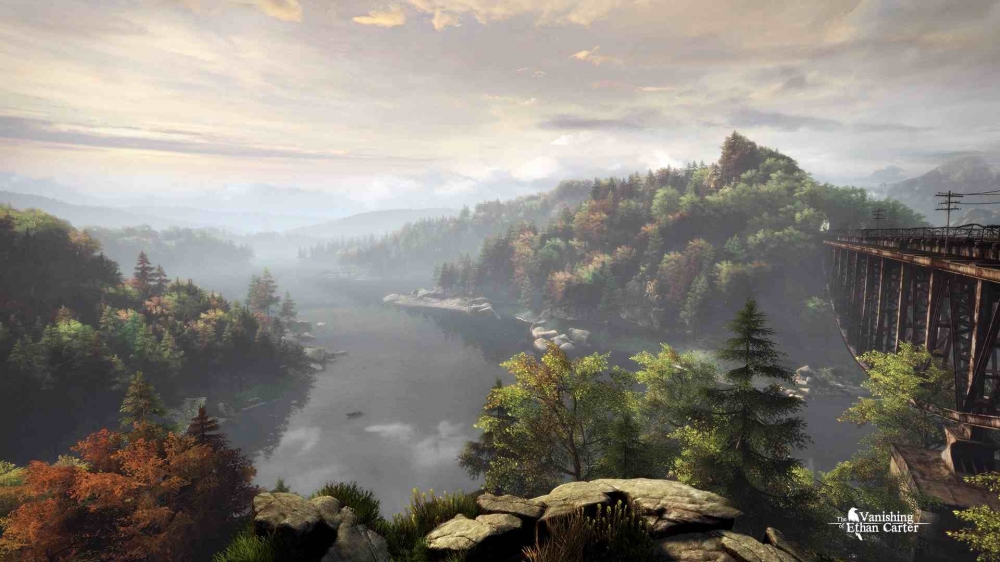 The looseness of the indie label highlights its triviality. Worse, the term is used just as often to disparage as to describe. Indie as an invective implies inferior graphics, generic gameplay, and a general cheapness to production quality. This is a naïve notion. Indie games can be just as graphically impressive as the AAAs: both The Vanishing of Ethan Carter and Everyone's Gone to the Rapture prove that. Gameplay and scope, too, need not be constrained: Minecraft invented an entire genre, and No Man's Sky looks set to be bigger than the biggest of multi-million-dollar blockbusters. Even from the perspective of pure popularity, the condemnation falls flat: Five Nights at Freddy's, Rocket League, and Crossy Road have all sold into the many millions, eclipsing AAA titles with coffee budgets greater than the typical indie's entire expenditure.

To confuse the matter further, many large publishers are starting to commission projects of a scope typically associated with independent endeavours. Titles like Grow Home, Box Boy!, Child of Light, and Hearthstone could easily be mistaken for the creations of fresh-faced developers unconcerned with marketable bombast and return-on-investment, but that's not the case. Ubisoft especially recognises the value in creating games of all shapes and sizes to better satisfy the diverse appetites of its fans. 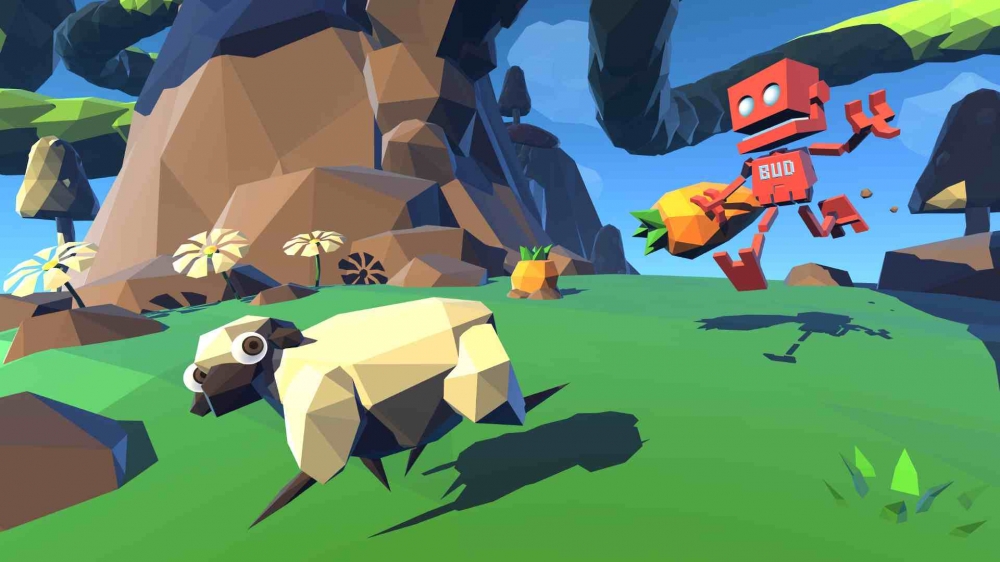 Back when high-quality game development tools were hard to come by - most notably around the inception of 3D gaming - the indie classification might have meant something. The challenge of building a game out of nothing - no graphics engine, no tutorials, no IDE (Interactive Development Environment - think Photoshop for programming) - forced small studios to check their ambition and stick to the simple 2D sidescrollers that remain synonymous with the scene to this day.

But times have changed. With popular game engines like Unity and Unreal capable of facilitating everything from puzzle platformers to massive open-world RPGs, the playing field is as level as it's ever been. Both engines are available free to all aspiring developers, with only large, commercial projects needing to purchase premium licenses. Video guides and helpful templates exist in abundance, allowing even designers with no programming experience to create fully-functional games with relative ease. From a technical perspective, the garage developer is on equal footing with their cubicle-bound contemporaries.

Read More: Our exclusive interview with Unity CEO David Helgason in Episode 2 of Grab It.

Looking back even further, "indie" was once a foreign term among game makers. In the early days of the industry, being independent was no big deal. Seminal series like Doom and Ultima began life as pure labours of love, built not for profit, but for fun by groups of friends, often in their own spare time. Self-financed, self-taught, creatively unbounded; the conditions were the same as today's independent developers, yet few people would consider such franchises "indie." Their influence on the industry is unquestionable, and their legacies continue to stand up against the Halos and the Call of Dutys of today. Why, then, are we so obsessed with the indie label now? All it does is promote a prejudice of low price and lower quality that is objectively unwarranted. If both Doom and Minecraft can be made independently, what value is there in calling one indie and not the other? 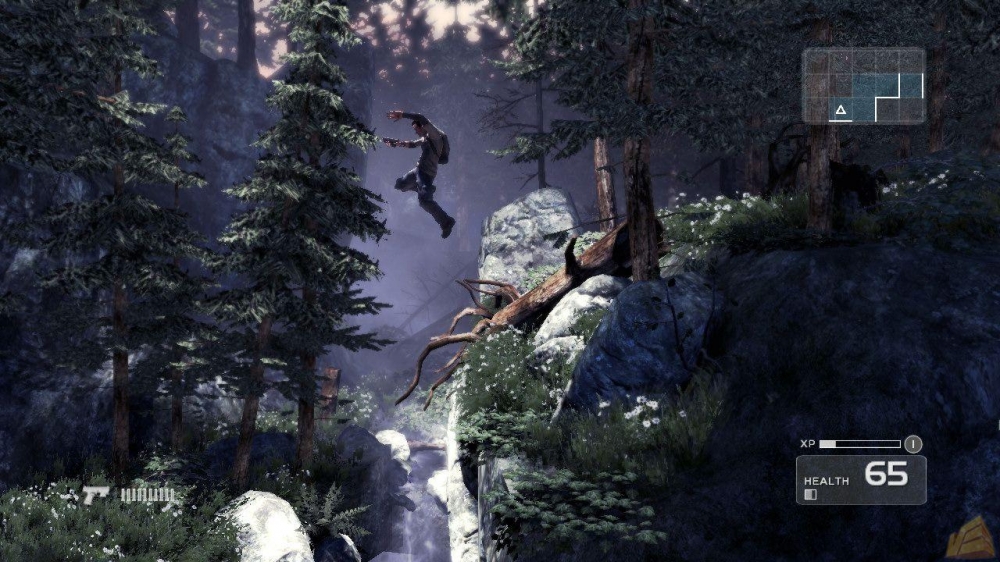 A similar misconception plagued downloadable games for many years. The first large-scale console initiative, Xbox Live Arcade initially delivered exactly what the name implied: ports of coin-op classics like Pac-Man and Gauntlet and Smash TV. The fledgling network infrastructure of the time constrained download sizes and thus incentivised developers to produce games of similarly limited scope. Consumer expectation adapted to this approach, and when  faster internet and bigger hard drives enabled the digital distribution of more expensive and expansive experiences, public perception failed to keep pace. Even a game like Shadow Complex, which received effusive critical praise and broke countless XBLA sales records, nevertheless failed to outshine its retail contemporaries. Considered by many to be the cream of the XBLA crop, its lifetime sales of 600,000 units at US$20a pop pale in comparison to the similarly designed, yet far less lauded Bionic Commando, which sold 300,000 units at retail for the full US$60 price tag. Simply being housed under the "Arcade" banner caused many to dismiss the game sight unseen.

Eventually, thanks to word of mouth and Microsoft's invaluable Summer of Arcade promotions, the bias against digital distribution began to crumble, but it's an ongoing process that continues to this very day. It's no surprise, then, that Microsoft chose to drop the "Xbox Live Arcade" moniker with the introduction of the Xbox One. The industry as a whole needs to take the same approach with respect to the indie classification. We must rid ourselves of this obsession with dividing games based on factors that have nothing to do with the actual play experience. AAA, independent, investor-backed, crowdfunded; it's time to move past these meaningless labels. Games are games, and in the end there's only one qualifier that matters:

Is the game any good?