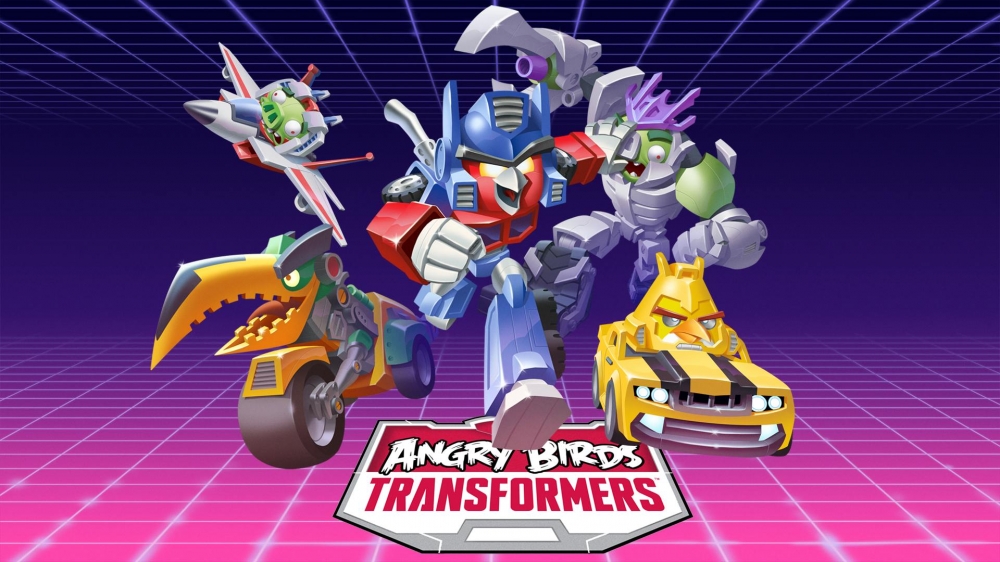 Update: The wait is no longer. The intriguing Angry Birds X Transformers mash-up has now hit the App Store and is rolling out worldwide. For the very low price of free, it’s worth checking out. Make sure to grab the game here.

Original Story: Never shy of a power team-up, Rovio and Hasbro are ganging up on the rest of the App Store in an upcoming super collaboration that's sure to be more than meets the eye. A, Angry Birds Transformers mobile game is planned, whereby Autobirds and Deceptihogs will go at it, but this is only a small part of the story.