If you have been following events since E3 2015, you may have joined the dots on two announcements, which together reveal an exciting third. 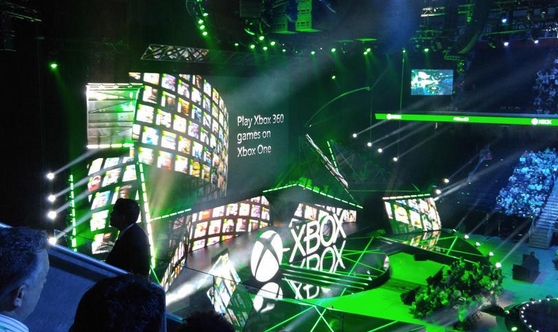 Windows 10 just launched and one of its more exciting – or at least useful – features is the Xbox app. This program allows you to stream your Xbox One to your PC, laptop or Surface tablet and play it as if you were sitting in your lounge room in front of your TV. You can use an Xbox One controller, play multiplayer, earn achievements – the lot.

This is because the streaming is whole-scale. It’s effectively remote access, with everything possible on your Xbox One – be it watching Cable TV to taking screenshots – now possible from your Windows 10 machine.

Elsewhere, Microsoft has revealed that a free update in November will open the door to backwards compatibility with a select number of Xbox 360 games. Estimated to be 100 at launch, you can find the full list of the games revealed thus far here. These Xbox 360 games will get the benefits of the Xbox One – such as game DVR, Twitch streaming, screenshot grabbing and the snap function – but without losing old save game data, achievements and DLC. In fact, you will even be able to cross-play from Xbox One against people still playing online through an Xbox 360.

Now join these two announcements together.