Those of you lamenting the pile of shame left next to your Xbox 360 may get a second opportunity to enjoy these great gaming experiences. 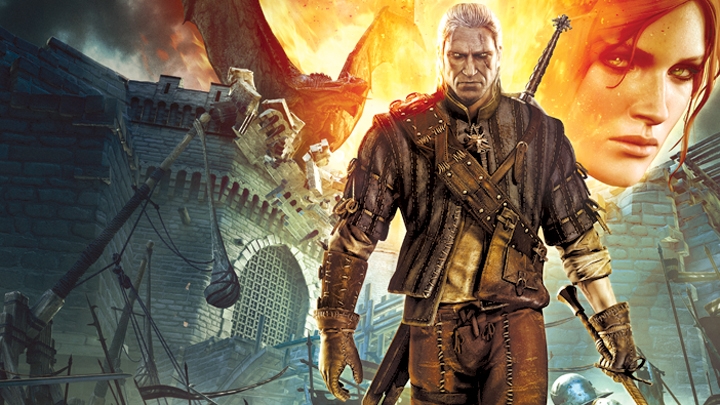 It says a lot about E3 2015 this year that one of the most celebrated announcements was Xbox 360 backwards compatibility on Xbox One. Not all of your old Xbox 360 games will work on an Xbox One, and indeed not all that will be backwards compatible will be so when the update launches in November. But it is still an exciting chance to revisit some fantastic titles from last year that may have slipped past you the first time around.

Also Read: All these games will be playable on Windows 10 PCs, laptops and the Surface, too.

Finder.com.au has been putting together a list of Xbox 360 titles that will be backward compatible and the site just added a further 43 to the catalogue, bringing the total to 130. Particular highlights of the latest additions include; Dark Souls II, Ghost Recon: Future Soldier, I Am Alive, Prince of Persia: The Forgotten Sands, Saints Row The Third, Soul Calibur IV, Splinter Cell: Double Agent, Trials Evolution and The Witcher 2: Assassins of Kings.

The full list of 130 games can be found here.

One thing is for sure, there’s going to be no shortage of gaming to be had on Xbox One come Christmas.