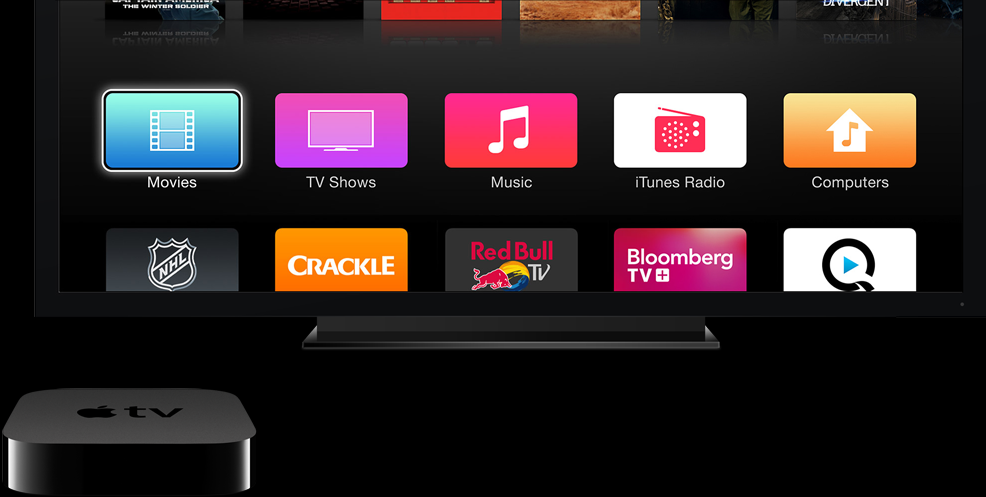 March 9's Apple Event gave us mostly answers, but also left us with a mystery. The answers were of course in the reveal of the new MacBook, and pricing and release details of the Apple Watch. The mystery was created by the unveiling of the HBO Now streaming service and price drop of the Apple TV. With CEO Tim Cook announcing on stage that this is "just the beginning" for Apple TV, it begs the question, where to from here for the little black box?

Gaming is obviously what we're mainly concerned with at Grab It, and we've speculated before on the big future Apple TV might have in the world of microconsoles. Given its success in the phone and tablet gaming arena, it has long seemed like a foregone conclusion that an Apple TV hardware update will bring with it a gaming component.

Apple has been laying out the breadcrumbs for some time now, and dropping the price of the current Apple TV by nearly a third, down from US$99 to $69 would seem like another notable one. This could be an effort to clear existing hardware from shelves and warehouses and make way for the new.

Or it could just be a ploy to get the box into as many hands as possible prior to the release of an all-encompassing Apple TV streaming service; one that ties together the growing number of content providers that have been appearing on Apple's box over the last 12 months, HBO Now being the latest.

It's clear there are big plans afoot, and the "just the beginning" comment from Cook, said not once but twice on Monday's stage in regards to Apple TV, surely means a big reveal is not too far away.