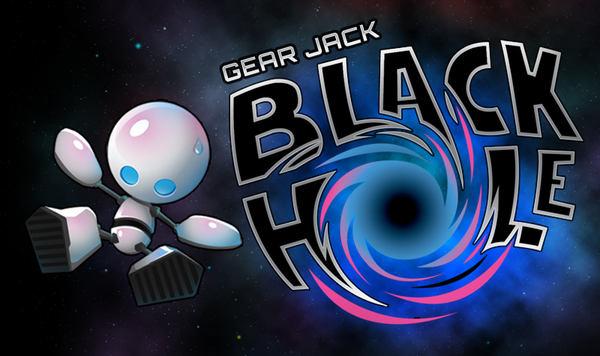 Piwot Games' 2012 auto-runner Gear Jack has a sequel on the way, Gear Jack - Black Hole. Some of the features Piwot Games felt were holding Gear Jack back from being all that it could be have been removed, and have been replaced with new ones to help the sequel on its way.

The starship Jack was trying to escape from in the first game - the W.Hale - has been sucked into a black hole, along with Jack, sparking a crazy trip through time and space. The developer is promising four worlds, alien monsters, sneaking and more.  Gear Jack - Black Hole has been submitted to the App Store and is expected to release this Thursday, May 1st.

To discover a whole bunch (ten to be exact) of auto-runners very worthy of your time and attention, check our Episode 3 of Grab It right here, as we do a run down of ten of the best the App Store has to offer. 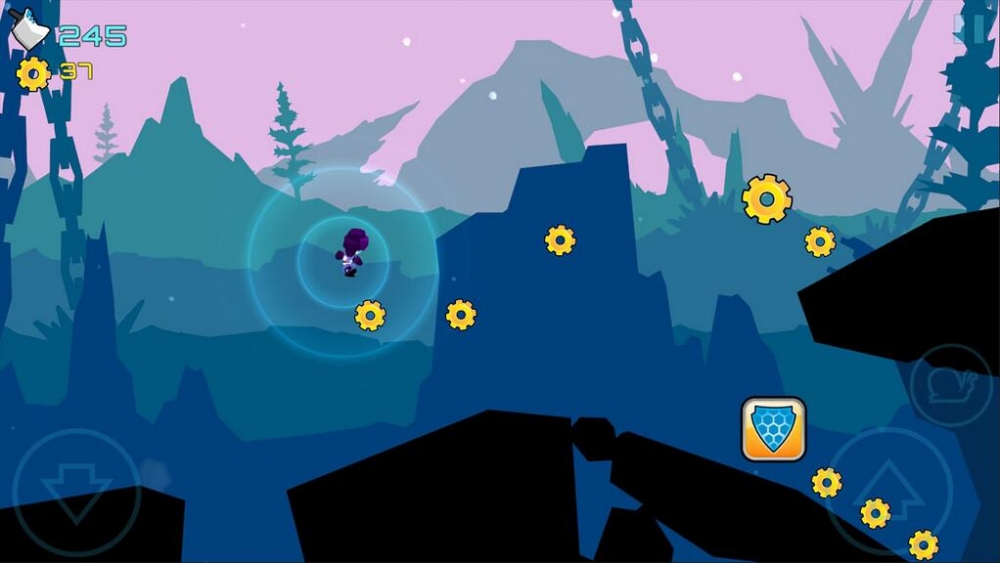