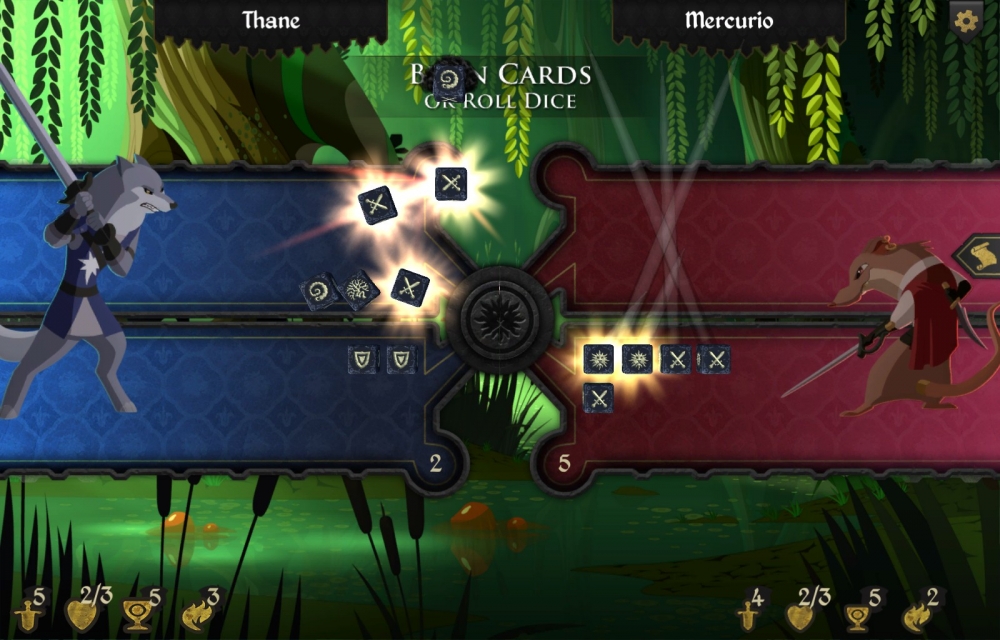 2014 has been a pretty fantastic ride so far, with so many great games having come out already for our iPads and iPhones. Just check out our Top 50 best indie iOS games of 2014 so far to get a taste of what a crazy year it's been for iOS quality. And there is so much more to come.

Q4 and 2015 have so much indie goodness in store that we thought we'd do a quick roundup of five of the many excellent titles on our radar. PAX AUS is coming up and many of the titles below feature in our latest mammoth episode, complete with in depth articles and interviews with the makers of these great looking games. The best part is, for a limited time you can grab this bumper edition of Grab It for Free right here!

Grab It will have staff boots on the ground at the PAX AUS event, so watch this space for stories direct from the show.

Read on for a glimpse into the near-future of iOS.

What is it? The followup to Kumobius' 2011 2D platforming hit Bean's Quest. Since its release three years ago, Kumobius has continued to add multiple level packs and improvements to Bean's Quest, growing its humble little platformer into what is today considered by many as one of the best examples of its genre in the App Store.

Why are we looking forward to it? Kumobius proved that good 2D platforming did work on touchscreens, but games just had to be designed from the ground up with touch implementation in mind. More of a good thing is a good thing, and with Kumobius on a roll after Time Surfer and the multiple award winning Duet, we look forward to anything from a development team at the top of its game. Tonnes of levels, new power-ups and enemies await.

What does the developer say? We chatted with Kumobius founder James Greenaway who gave us some tantalising glimpses into Bean Dreams for Episode 8 of Grab It. Here is a snippet; "The player can collect a chilli pepper, which turns him into a red chilli bean and allows him to torpedo in a straight horizontal line with a swipe. This creates a really interesting interplay with the jumping and physics puzzles of the game. There is also a powerup that transforms Bean into a ninja: with this he can climb up walls like an authentic ninja can in their original habitat." Ninjas, need we say more?

When? Late 2014/Early 2015. Read the full article and interview in our PAX AUS episode of Grab It right here. It's currently free! What is it? A unique tabletop/RPG hybrid that unfolds in a rich 3D world both dynamic and alive. Cards, clans, turn-based battling and a fantasy story involving a dying king make up a fascinating experience, earning Armello a very deserved spot on this list.

Why are we looking forward to it? Developers executing different and interesting ideas with depth and style should be celebrated, and everything we've seen so far puts Armello firmly in that category. Grab It writer Brodie Fogg took a closer look at Armello and had this to say; "...like any great tabletop experience, the plotting and strategy begins from the off - in fact, while taking out the king is the goal, I found the real fun comes from planning an attack on another character for the huge benefits it gives your stats." And this; "There's just so many little details in this game from which to take pleasure. Like the sound of your dice rattling around the wooden board during battles, or the way you totally inhabit your playable character."

What does the Developer say? Brodie spoke with Trent Kusters, director at League of Geeks, who summed up Armello eloquently for Episode 8 of Grab It; "There aren't many people out there that will come across Armello and never have played a card or board game. Take that and wrap it in a world that evokes pangs of nostalgia for great adventure stories and most people are hooked. We always intended for Armello to feel fresh and unique, whilst warmly familiar."

When? March 2015. Check out the trailer below, and read the full article and interview in our PAX AUS episode of Grab It right here. It's currently free!

We of the Woods (Robomuffin Games and Blunt Instrument)

What is it? An interesting twist on the survival genre in which death does not mean the end. You'll play as a spirit of the forest in animal form, which - when devoured by a predator - can move you a step up the food chain. Survive and perpetuate the cycle of life in woods that are being overrun by nightmarish creatures.

Why are we looking forward to it? The forest is growing thick and dense in the survival genre, and We of the Woods looks like a refreshing step away from the usual dark and gritty settings of zombies and apocalypses. A spiritual slant, bright colour palette and a unique take on death as the next step in the game's progression rather than an ending, all make We of the Woods one to watch out for next year.

What does the Developer say? Grab It writer Brodie Fogg spoke to the founder of Blunt Instrument (Publisher of We of the Woods) Ryan Alcock; "The really interesting thing we are dong with this game is telling the story from a completely animal world view. In fact there are no humans in the world we've created and that's totally intentional. We actually want to eventually remove all human language from the game entirely."

When? 2015. Read the full article and interview in our PAX AUS episode of Grab It right here. It's currently free! 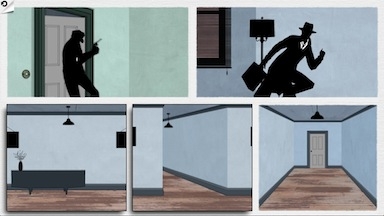 What is it? A fascinating crime noir thriller presented as a series of comic book panels, which the player needs to mix around into a new sequence that, when it plays out, leads to a more satisfactory narrative.

Why are we looking forward to it? Framed is Loveshack Entertainment's debut game and has already won multiple awards for it's stunning art style. Framed is slick, original, gorgeous to look at, and is full of mind-bending puzzles structured in a way never seen before. What's not to look forward to?

What does the Developer say? Here is a snippet of designer Ollie Moore speaking with Brodie Fogg about the artistic influences behind Framed; "But my main influence has been Edward Hopper's "Night-hawks," the classic painting of the couple and the stranger in the diner. The colours and the composition of it are just amazing. It sets a really melancholic tone, but it's also beautifully uplifting too. Classic film noir has a way of doing that too; taking what might be nocturnal and lonely scenes and imbuing them with a kind of mysterious beauty. We watched a lot of film noir while making Framed, not surprisingly."

When? Late 2014. Check out the trailer below and read the full article and interview in our PAX AUS episode of Grab It right here. It's currently free! 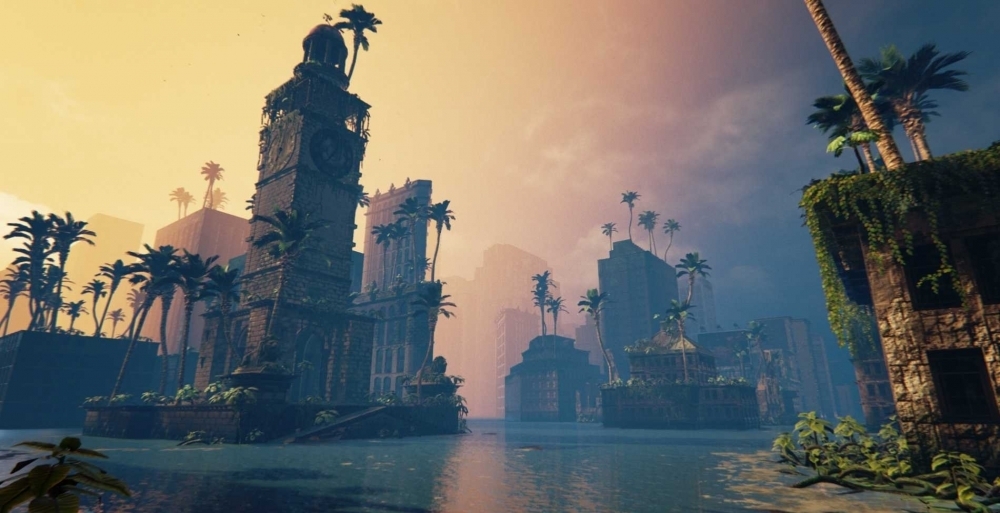 What is it? A haunting and visually stunning adventure that sets players on a journey through a flooded ancient city, in an effort to save their brother's life.

Why are we looking forward to it? We're loving that developers are increasingly taking the iOS platform as a serious market for deep, rich games, and when looking at the platforms to target for upcoming titles, iOS is no longer the last after-thought. Forged using Unreal Engine 4, Submerged is on our radar as we love seeing how far the iOS boundaries can be pushed. Uppercut has proven themselves adept at developing on the platform with Snowjinks and its excellent sci-fi cover based shooter series EPOCH, and we look forward to seeing what they can bring in the way of a big 3D adventure.

When? 2015. Check out the trailer below. Uppercut Games will also be at PAX AUS and we look forward to seeing more of Submerged at the show.